You can share your experience with HMG. Share with some screenshots/project details so that others will also be benefited.

I have chosen this name XaCT for two reasons. XaCT is the recursive acronym of XaCT: a Costing Tool and it is the short form of the word 'exact'. I am one of the millions of people using spreadsheet application as a decision support system and an analytical tool. I am a vivid user of Excel and Calc as a costing tool for more than a decade. When I have designed a workbook for our own organization's costing needs, the workbook spread out to more than one hundred worksheets. Few years back, when I had explained about my workbook to one of my colleagues, he asked me a simple question. 'It is ok, your workbook automatically calculates the costs of all the products you manufacture when you just change the cost of a raw material which goes into many products. But, is there a mechanism to track all the changes to a particular cost element?'. I blinked for a while and convinced him with the scenario manager features in spreadsheets. The question remained in my mind all these years and I wanted to combine both a spreadsheet application and a database application and make a new application exclusively for costing and keep track of changes to a particular cost element.

XaCT is mainly designed to prepare and maintain costsheets effectively.

What is it not?

XaCT is neither a replacement of a spreadsheet application nor a general purpose application. Though it can be used otherwise, it is designed mainly as a Costing Tool. I can find the following main differences between a spreadsheet suite and XaCT. Spreadsheet applications have many user friendly features like range selection, many categorized built-in functions, graphs, pivot tables, scenario manager, goal seeking, data table manipulation, effective formatting to show the data in an useful manner etc., which XaCT doesn't have in its pockets. It would be easier to list out the features similar to spreadsheet software products than to distinguish them.

Features of XaCT similar to spreadsheet applications:
Then why XaCT?

The following features are unique to XaCT. These are the purposes for which XaCT is created.

Tree Structure: Now we are coming to the main part, which is the cell.

Cells can be of three types in XaCT viz., ordinary cells, public cells and bookmarked cells.
This is how a whole sheet look like. 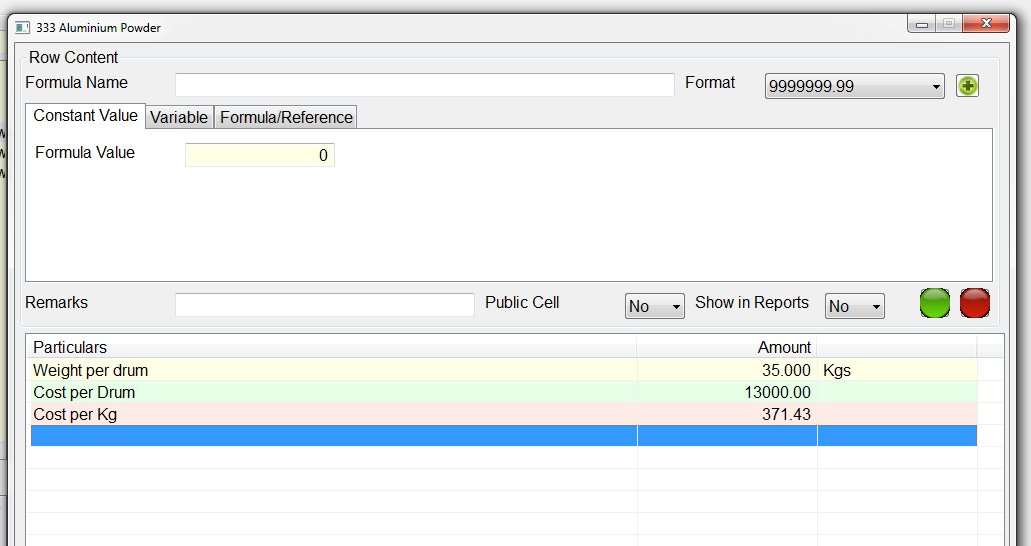 Now, it is time for scenario manager. 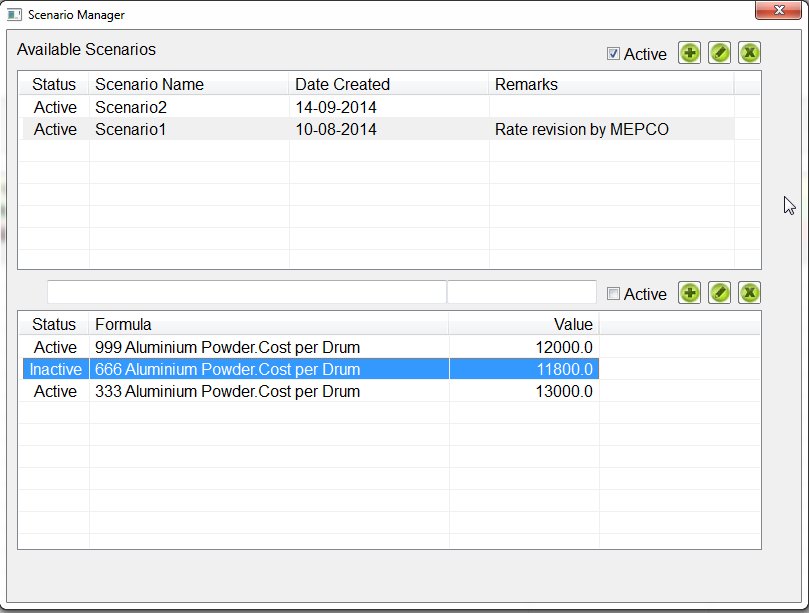 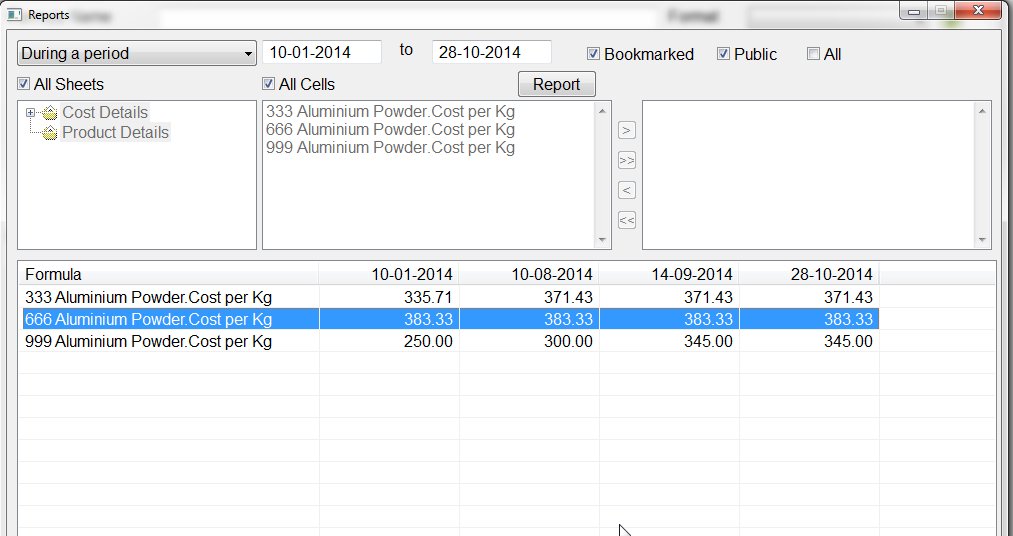 About XaCT:
East or West HMG is the Best.
South or North HMG is worth.
...the possibilities are endless.
Top

The total project folder along with the application, source code, resource files, sample files and the above write up is available for download from here.:

Friends, this is an alpha version for evaluation purposes only. I invite member's comments and suggestions for improvements.
East or West HMG is the Best.
South or North HMG is worth.
...the possibilities are endless.
Top

Friends, this is an alpha version for evaluation purposes only. I invite member's comments and suggestions for improvements.

Hi, it looks great. That's I am waiting for: a ready-to-use program developed with HMG.

But, at least I can learn from your project. Many thanks.

The above error found when I build it from DOS-prompt.

Also you require libsqlcipher.a which is bundled here.

East or West HMG is the Best.
South or North HMG is worth.
...the possibilities are endless.
Top

Comments and suggestions for improvements:

- user login ... etc (now everybody can mess up content). Perhaps with user authorization at sheetlevel?
- extend english.txt with text from form etc (msgyesno( 'Are you sure to save this config?' ))

Overall it is looking great !

Can you supply more example data in order to get more idea about the project?

serge_girard wrote: Can you supply more example data in order to get more idea about the project?

Return to “My HMG Projects”